Most families had relatives who served in the military to protect this great land and help preserve our freedoms. Today I want to write about two of them, my father and one of my brothers.

Dad served during World War II in Europe as an Army medic. When asked about his time there he would only say, "I peeled a lot of potatoes." Arthur Fridley 1969
After I grew up, I realized that he must have seen and experienced many horrors while in France, Italy and Germany. He paced the floors during thunder and lightning storms and often made us go into rooms in the center of the house for our safety. He was also very much a pacifist who disliked seeing people fight for any reason, especially us kids who seemed to tease and fight each other all the time.

After the war, he worked in the coal mines to keep his huge family (10 kids) clothed and fed. He passed away in 1976 at the too young age of 54 from the complications of black lung, emphysema and bone cancer from being exposed to coal dust in the mines. RIP Dad. You were one of the best.

My oldest brother, Lewis, followed in Dad's footsteps and served two tours of duty in Vietnam during the heaviest of the fighting. He was in the Army's artillery division and lost his hearing because of the constant noise. He is proud of this country and still participates in many veteran activities. We are proud of him.

Lewis posed for sculptor Barry Snyder for this statue of a helicopter gunner. It is part of the Vietnam Memorial in Fairmont, West Virginia. 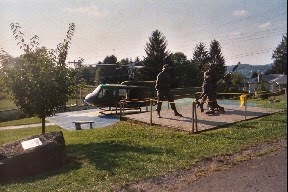 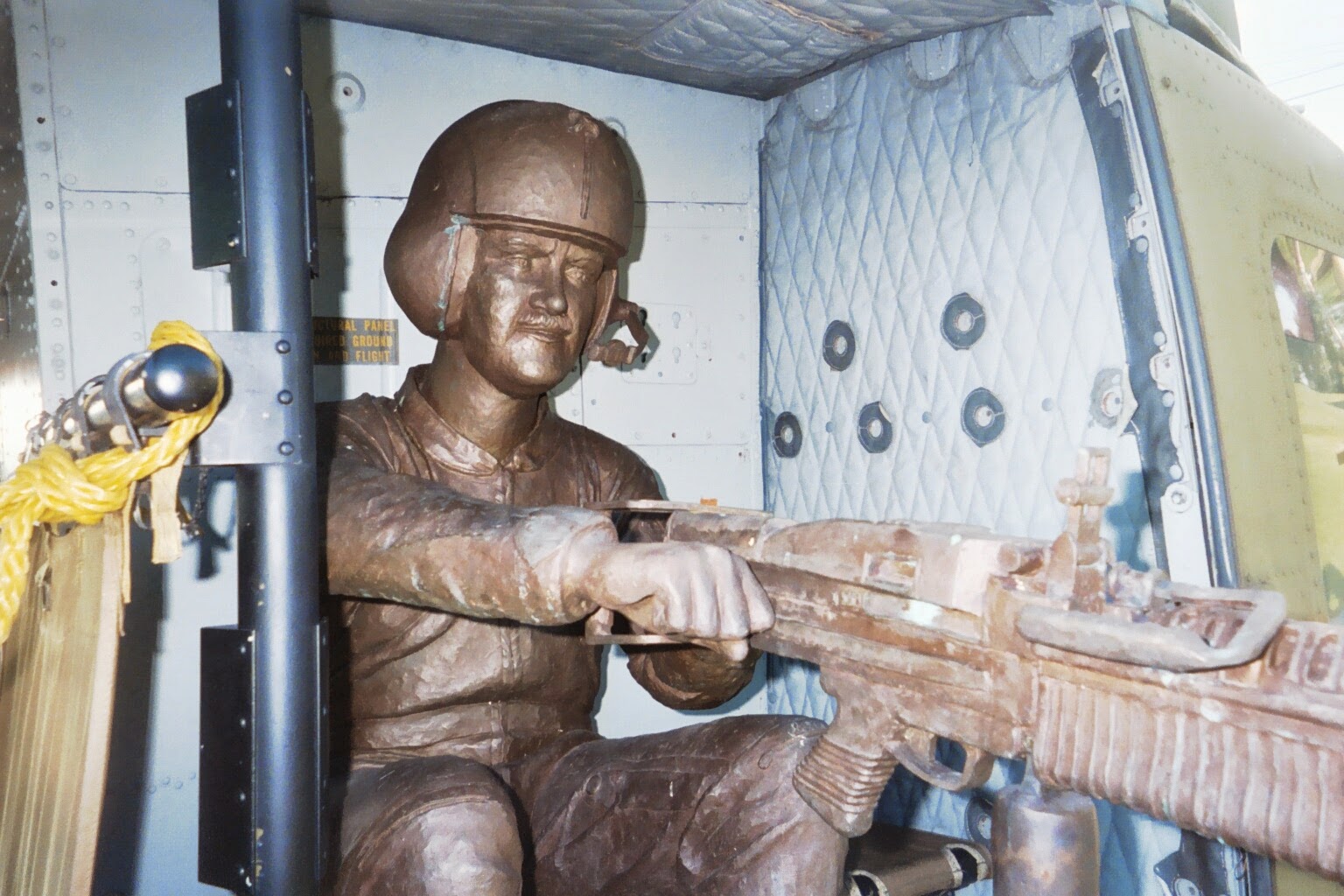 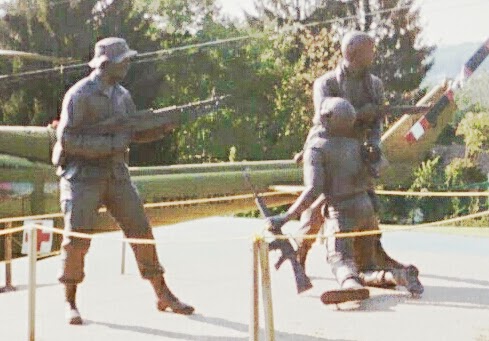 These two brave men are a small part of the millions who have served our country. I'm very proud of them both and that they are part of my family.